Today I am unveiling a new cable network, The Hysteria Channel, which will titillate viewers with loosely researched episodes depicting conspiracies and secret societies throughout man’s time on Earth.

Sure, some TV networks purport to recount history. Others offer us Fake News programs one after the other. But this new channel goes far beyond, documenting the worst in human endeavor over the ages. Here are some of the episodes planned for Season 1:

INTERNMENT CAMPS: History books tell us that the U.S. government forced people of Japanese ancestry into crowded camps to prevent them from acting against this country during World War II. Our investigation proves that this is far from the truth. Instead, our forward-thinking leaders went out and found people of Asian descent who showed promise in math and the sciences. Instead of prison camps, they were installed in comfortable settings where they started work on modern computers and the Internet.

WATER FLUORIDATION: Yes, most municipalities added chemicals to our drinking water starting in the 1940s. But no, the chemicals were not designed to strengthen our teeth and deter cavities. The subtances were designed to control our minds, to make us susceptible to propaganda. The greatest proof came in 1969 when a majority of the population actually believed that humans set foot on the moon.

THE BERLIN WALL: The effects of the chemicals began to wear off by 1989, but not before a much-publicized November evening in which average people were photographed knocking down sections of The Berlin Wall. The so-called wall, which was designed to keep people from escaping East Germany for West Germany, was never built because of budget cuts. Instead, the East Germans erected a fake barrier out of painted paper and cardboard left over from World War II munitions shipments. The photos of people supposedly busting up the wall were shot at crumbling sections of the Great Wall of China. 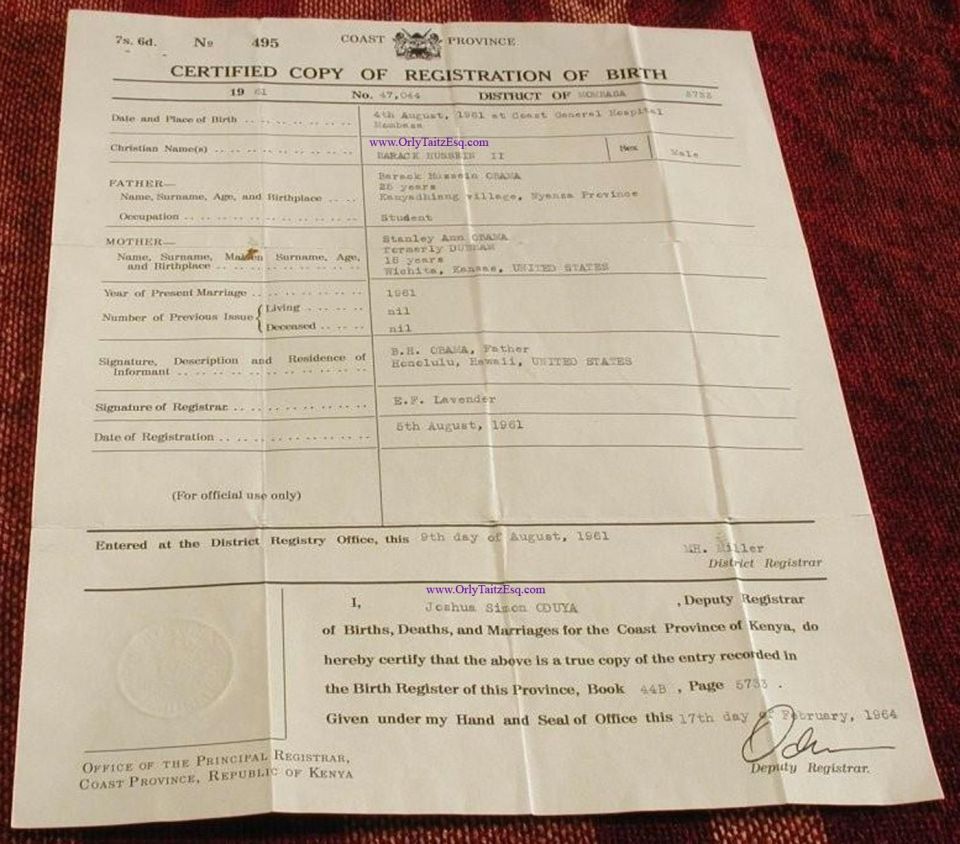 OBAMA: Much was made about the proposition that Barack Obama, our first African American president, was born in Kenya. Our investigation has proven his Kenyan birth certificate to be a fake. In reality, Obama was born on Ganymede, a moon of Jupiter, to a space alien couple visiting the solar system to determine how to destroy our civilization. How else can you explain the abomination of Obamacare?

ELECTION MEDDLING: Some members of the so-called intelligence community have claimed that Russian hackers—acting on their own or possibly with the direction of top Russian leaders—tried to influence the 2016 elections. Newly released texts prove that two FBI agents invented the whole thing to try to divert attention from their illicit affair. These are the same two agents who set up a secret society to try to fire President Donald Trump. Lock them up!

Have any ideas of your own for episodes that will depict conspiracies and cover-ups? Send your ideas to this blog. And don’t bother trying to disguise your identity. We know who you are and where you live!